GIF animations are living their second time of fame thanks to social networks and every day we can find them in abundance on pages like Reedit, Google Plus or Tumblr; but the fact that they are widely used does not mean that they are the best option for sharing animations on the Internet, far from it.

On the contrary, although the .gif was a very good format for the year when it was created (1987, with good compression and partial support for transparent images), it has some very noticeable limitations, such as the fact that it only supports up to 256 colors or having a much larger size than other formats, in fact, it could be considered as a “primitive” format.

But what alternatives exist to gifs? Fortunately, we are not tied to gifs to share animations on the Internet, since there are other alternatives with different characteristics and their respective advantages. Would you like to meet them?

The APNG is a format derived from PNG but incorporates the possibility of creating animations.

It incorporates all the advantages of the PNG format, such as support for transparency at different levels, without a notable color limit and with a relatively small size.

However, there are two major drawbacks to this format:

It is not supported by all browsers, currently, it can only be viewed in Firefox, in other browsers it is shown as another Png image (and they do not seem to have any intention of supporting it)

Because it does not have the limitations of the. Gif, its size is usually greater than this.

MNG, like APNG, is another format based on PNG, which could be considered the improved version of APNG. Although MNG does not show many differences in image quality compared to APNG, there are many differences on the technical side, where MNG outperforms APNG in many aspects, and is much more versatile.

However, its adoption has been no better than that of APNG, and it cannot be viewed by most common browsers.

SVG is a format used to create vector graphics (images based on vectors and not on pixels, which means that they do not pixelate when they increase in size and also have a significant color limitation), however, this format cannot be used for the same purpose as the others, due to its characteristics and size.

Today you can export your animated SVG to GIF so simply, you can find such tools where you can create your animated design from scratch and then convert it to GIF.

AVIF is an image file format specification for storing AV1-compressed images or image sequences in the HEIF file format. The AVIF specification was finalized in February 2019, making it the newest format on the list, but it is already supported by Google Chrome and Opera. Firefox support is currently under development. This format looks very promising, with a significant reduction in file size. It also supports lossy and lossless compression.

The main advantage of gifs: Universality

All these formats have important technical advantages over GIF, but the acceptance of this format is not caused by this side, but by something that the other formats lack: Universality.

While GIFs can be played in virtually any browser, the other formats have limitations here: APNG and MPNG don’t play in all browsers, and while others do, you can’t rely on just one service, so it seems somewhat difficult to abandon the GIF in the short term, although of course, we can always support these alternatives to help its standardization.

The GIF is a format that will be difficult to displace to make room for others with better features, and although it is difficult to imagine it in the short term, there will come a time when the gif will be taken as something “old-fashioned” and others, such as MNG, will take its place. 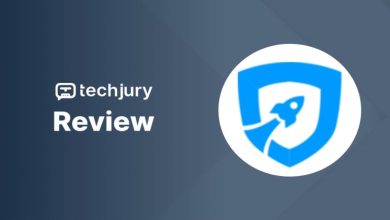 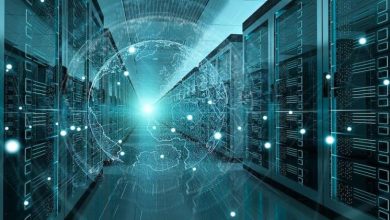 How Data Centers Influence The Innovation Of the Global Business Sector 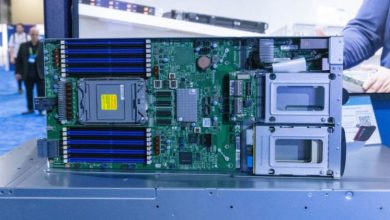